Google science fair is a worldwide competition for kids under 18 to join all over the world. This year I decide to choose a project about xylem water filter. I found this method on the internet, I thought this method is interesting so I choose this method to work with. I use this method to test different tree species in Cambodia and find the tree branches. After all I didn’t find any though I had only test three common species but the interesting thing is I learn something new. One of the specie absorbed water in the xylem may be it be made into a sponge. 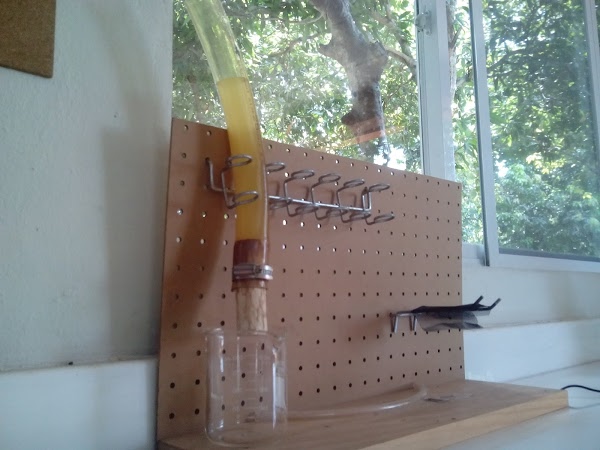 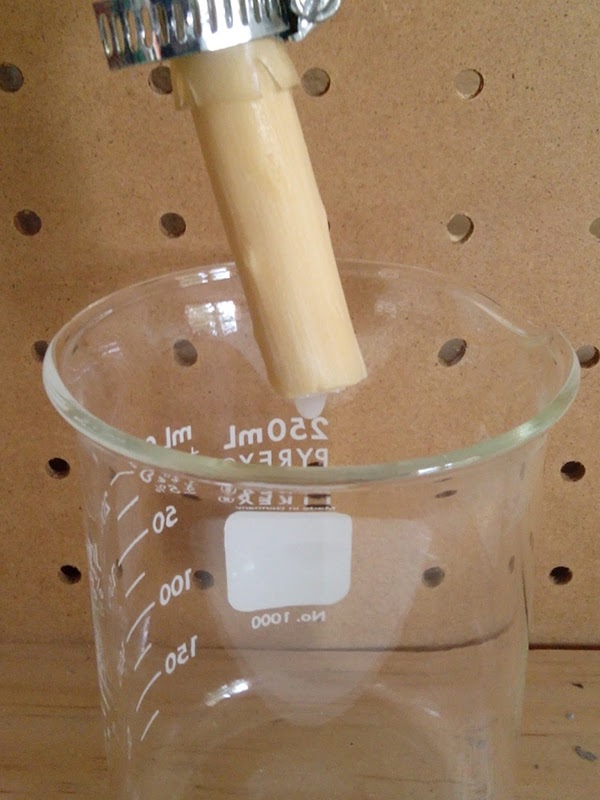 Technovation is a program which encourage girl to join coding. I join it this year. I was a new experience for me. Then I had a team of three girl, I wasn’t the coder, because I hadn’t taken any coding classes. I work on the business plan and my friend code using app inventor 2. We had twelve weeks to work then we’re preparing for the national pitch. National pitch is a really great opportunity. One team will we selected from the high-school student and one will be from the middle-school studen. My team was considered middle-school student to be in the semi-final. To be fair we have to lucky draw our presenting oder. Team got the number 1. We were nervous, especially we only have 4 minutes to present. I was so nervous on the stage. At last my team wasn’t chosen but my team still a another chance. All the team that didn’t win will be judged again and some team might make it to semi-final. 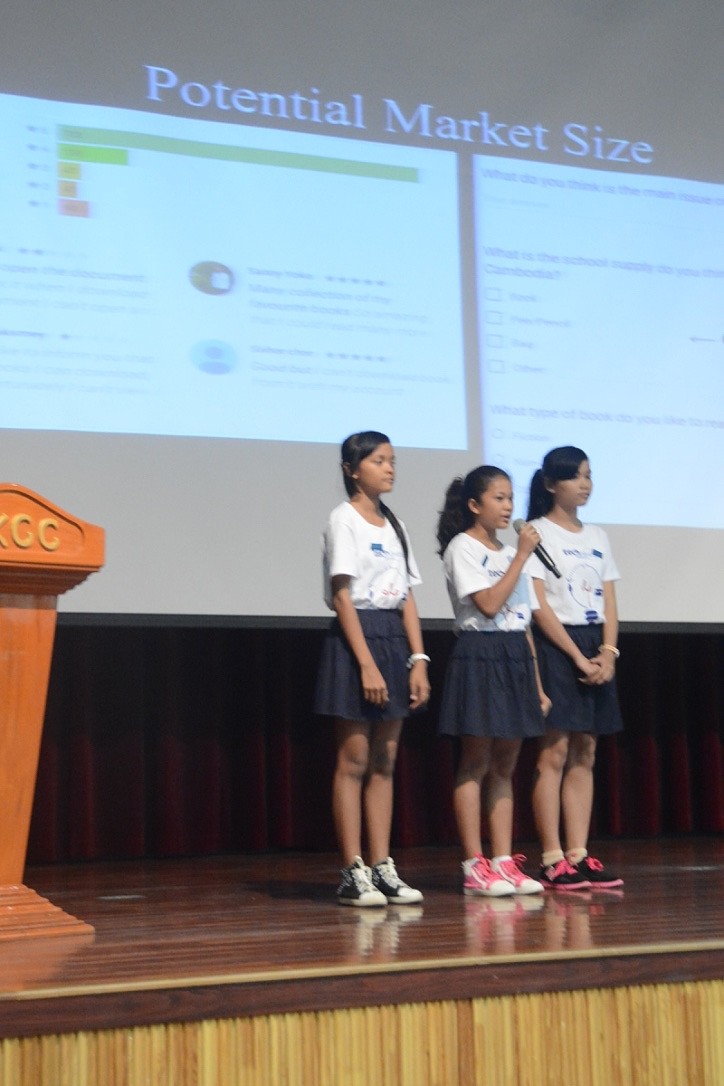 I and my partner, Mengthong was selected to join the insect conference at the royal university Phnom penh school. This conference is made to encourage Cambodia to research more about insect, because not a lot of people research about for one main reason is it is hard to research.

The conference last for three days but we only join for two days because it is almost time for holiday. On the first day of the conference we learn about insect, and we focus mainly on the order hymenoptera with bees and wasps. We also learn about taking picture of insect,  and learn how to catch insect and also practice to catch insect. On the second day we and the university students went to Kampong spue to catch insect in the wild. It was so fun catching the insect especially I found a wasp potter’s nest. We also see a waterfall. 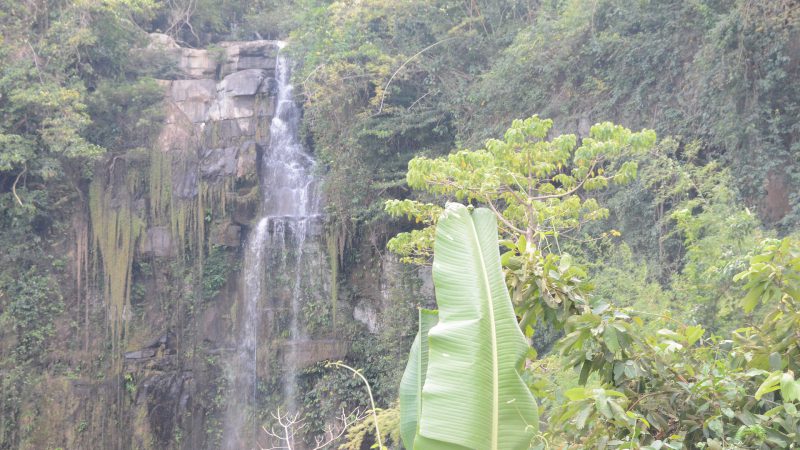 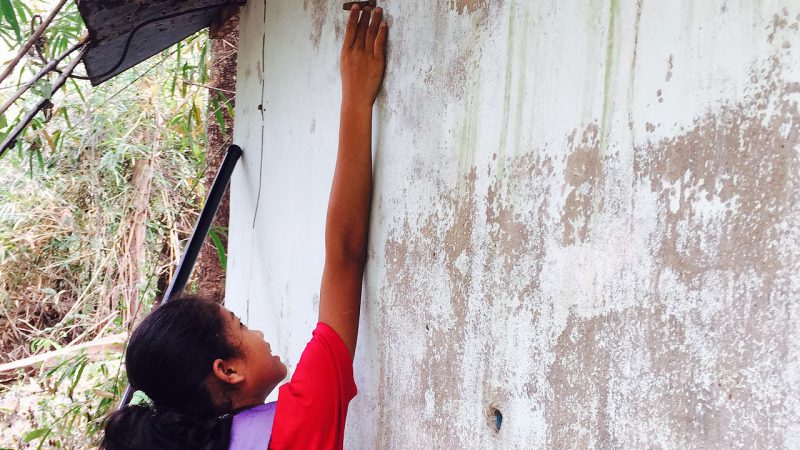 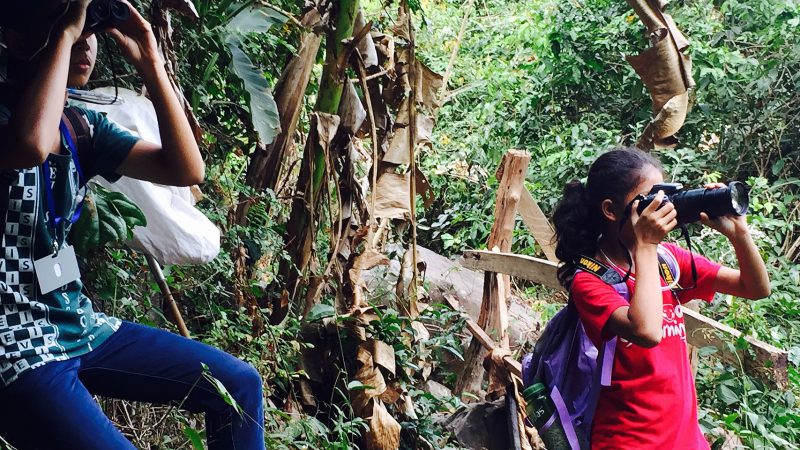 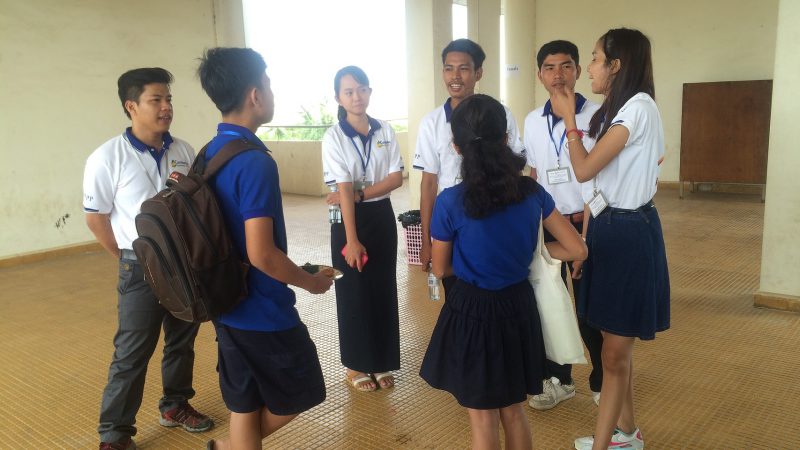 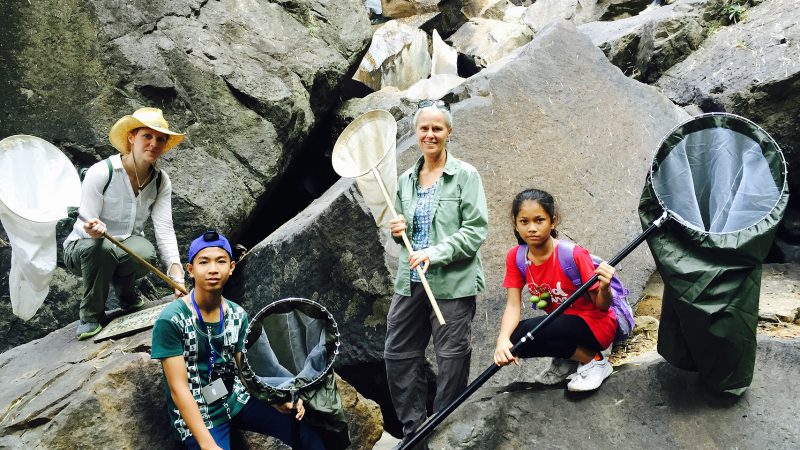 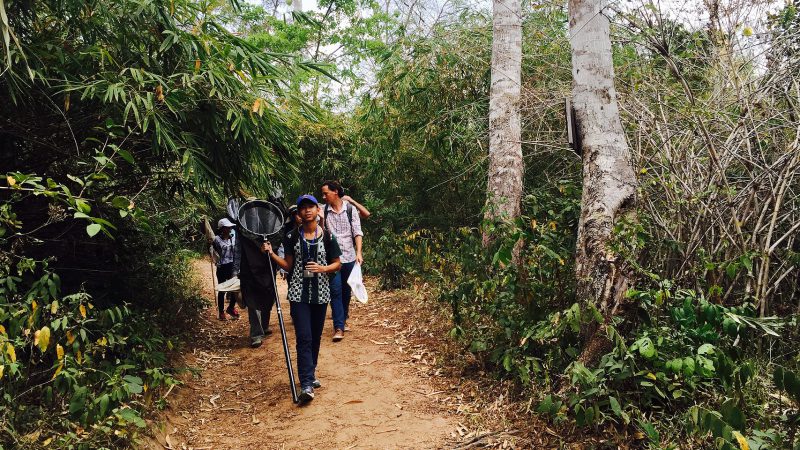 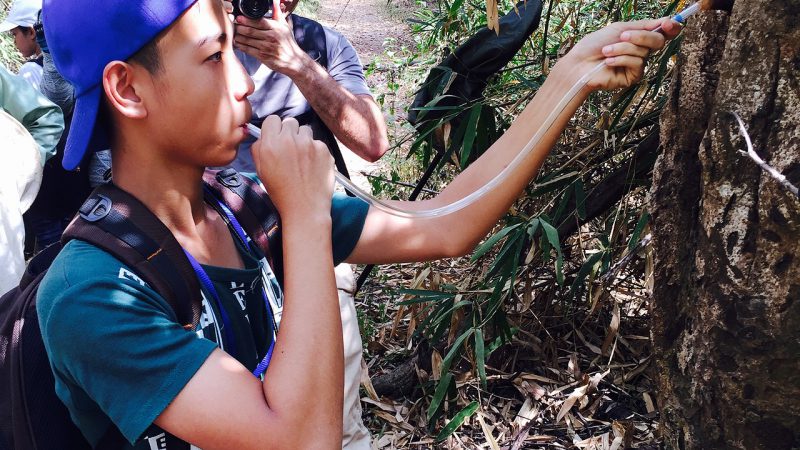 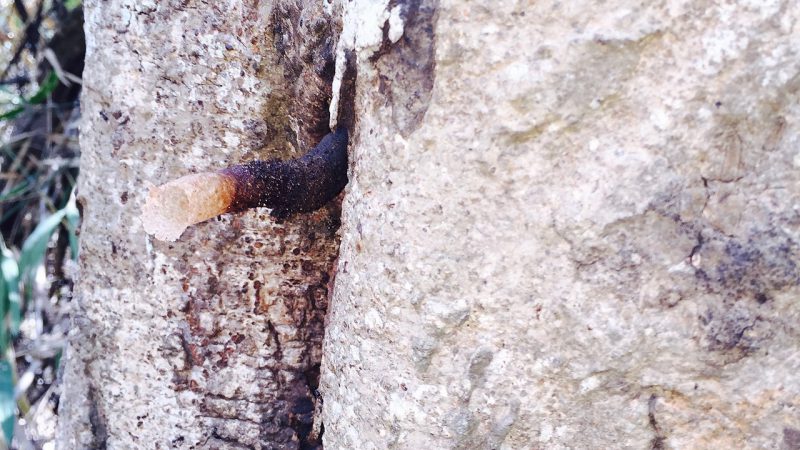 I had learned a lot from this conference, I even learn about how to distinguish between bees and wasps. I remembered three easiest way to distinguish between bees and wasps. One way that we can distinguish by looking at their legs bee had bigger and hairy legs which waps don’t. The other way is looking at their eyes, they both have eyes with shape of oval, but wasp have kind of a bend of v shape in the middle. Last but not least is their prothorax, wasps has kind of triangular shape on their prothorax which bees don’t.