Khmer Rouge was the Exploration where we were learning about our history, the Khmer Rouge regime. In this exploration we had learned about the Khmer Rouge leaders and how the revolution started. To gain our knowledge and understanding about the revolution we went to Anlong Veng, Oddar Meanchey province and War museum in Siem province. The experience at the museum was very intense. There were so many different types of weapon including guns, artillery, helicopter, bombs, mines that come in many different size, shapes and capability. Moreover, our team interviewed the victims and former soldier that survived the regime. The data from the interview surprised me. It turns out that people in Anlong Veng district really like one of the revolution leaders, Ta Mok who was known as the butcher. They told me that Ta Mok is a nice man who always gives them all he has. Not even that they also added that Ta Mok redeem after the revolution had failed by building schools, hospital, roads and bringing back the culture and religion by logging woods for money. This district also had loose rules during the regime which other province doesn’t have at that time. After interviewing the people we went to visit Ta Mok’s house. His house was very big. It was filled with the painting of the Cambodia’s beautiful landscape, the temple and the map. It seems like he really liked art and the Cambodian culture. After this exploration I had a lot of questions that were impossible to answer.

My favorite quote from the trip is
“Last time they plant mine, this time we plant tree”. Our team got to plant trees at the War Remnant museum. I also came up with a quote after the studies 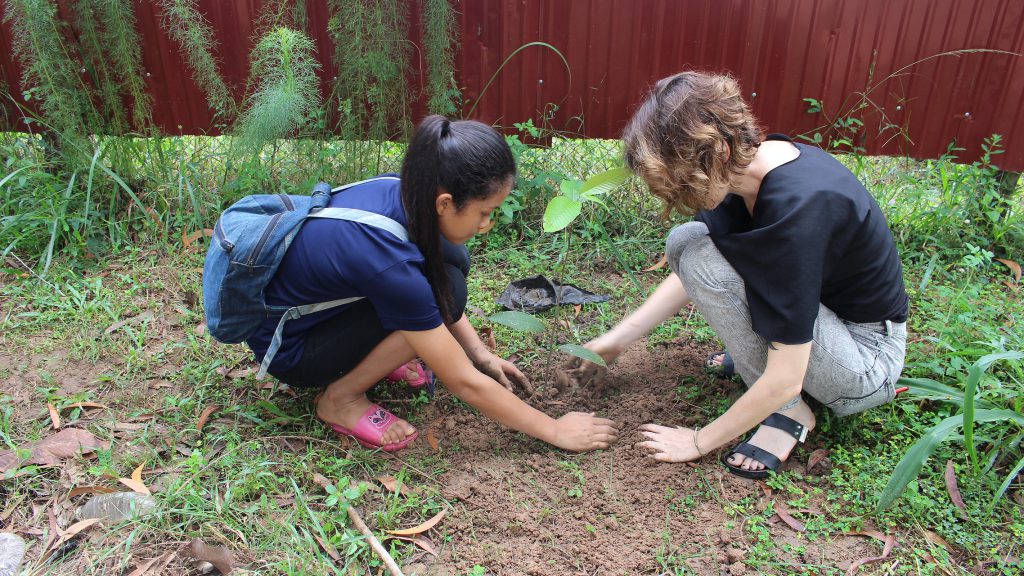 I also came up with a quote after the studies;

“We can’t turn back time to change the past and make it better today and learning about it doesn’t make any different, but we can use it as experience to help us choose a better path for our country” 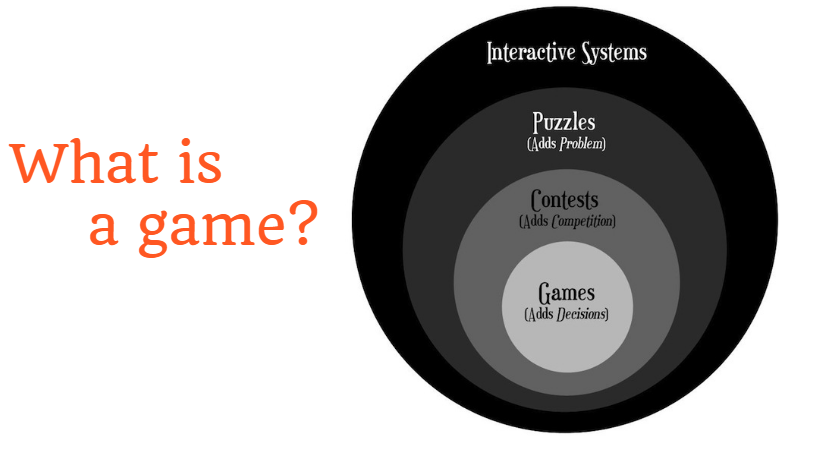 Our team had watched a video about “What is a game?”. My definition of a game was something you do or play for fun. After watching the video I realize that my definition is not clear enough, because if watching TV entertain someone, does that mean watching Tv is a game? Well, I think it’s no. I’ve also learned about the difference between puzzle, contest, and game. In a puzzle, people are trying to solve a problem, for example, a maze or sudoku, while a contest is a skill-based competition like running swimming… A game has a really big difference because it had decision making, where every time a player make their decision it could the possibility of winning of losing the game and also how the other player would make their decision. 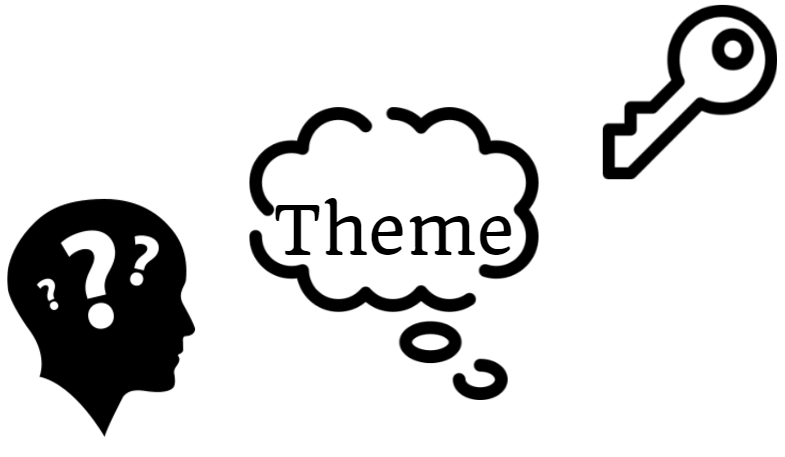 As what I understand a theme is a story behind the game that explains that the players are doing that they’re doing. Themes can be very serious or very funny. For example, the theme in Pandemic is  to save the world from the contagious diseases while in Tokenoko is where China gives panda to Japan. To my opinion, I think a theme is the most important part of the game because once you have a theme you can connect it to real life and figure out your mechanic and component. If we’re using first them our exploration come up with below  “Developing a country while caring for the environment”, if you bring it to real life you could say that in order to build infrastructure sometimes people have to cut down the forest. Then you can use it in the game, you could say if the players are cutting down too many trees to build infrastructure the pollution rate in the game will go up and they can lose the game. 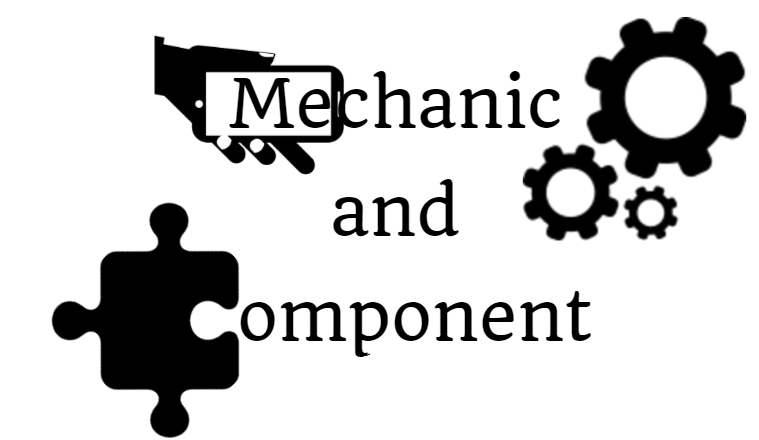 Mechanics are rules that make your game work. Components are physical objects that are in your game for example; player’s pawn, card, dice…

Just understanding these is not enough to make a board game yet so we have a class activity of making our own game individually for about 10 minutes. Then we come up with a theme where players are trying to develop a country (Cambodia) while caring for the environment. We always add ideas to our game that we can’t simplify it down and turns out to be  a video game instead, it was also not playable. We have trouble developing our game so we reach out to different game design experts and we found a guy named Ear Uy and we talk with him about our problem. He suggested us to use reverse engineer method. Reverse engineer is where we look at other board game and define the mechanic, the theme and component of the game. Then we did our second 10 minutes make a playable game again then we throw our team’s theme away because we know that’s it’s not going to work. We finally have a math game when we combine different part from different games after doing the second 10 minutes make a playable game exercise. However, our is still in the developing stage and we are having trouble to find a theme that fit with our game.

As we had been playing and designing games our team had come up with this formula for a good game and we are trying to use this formula to develop our game.